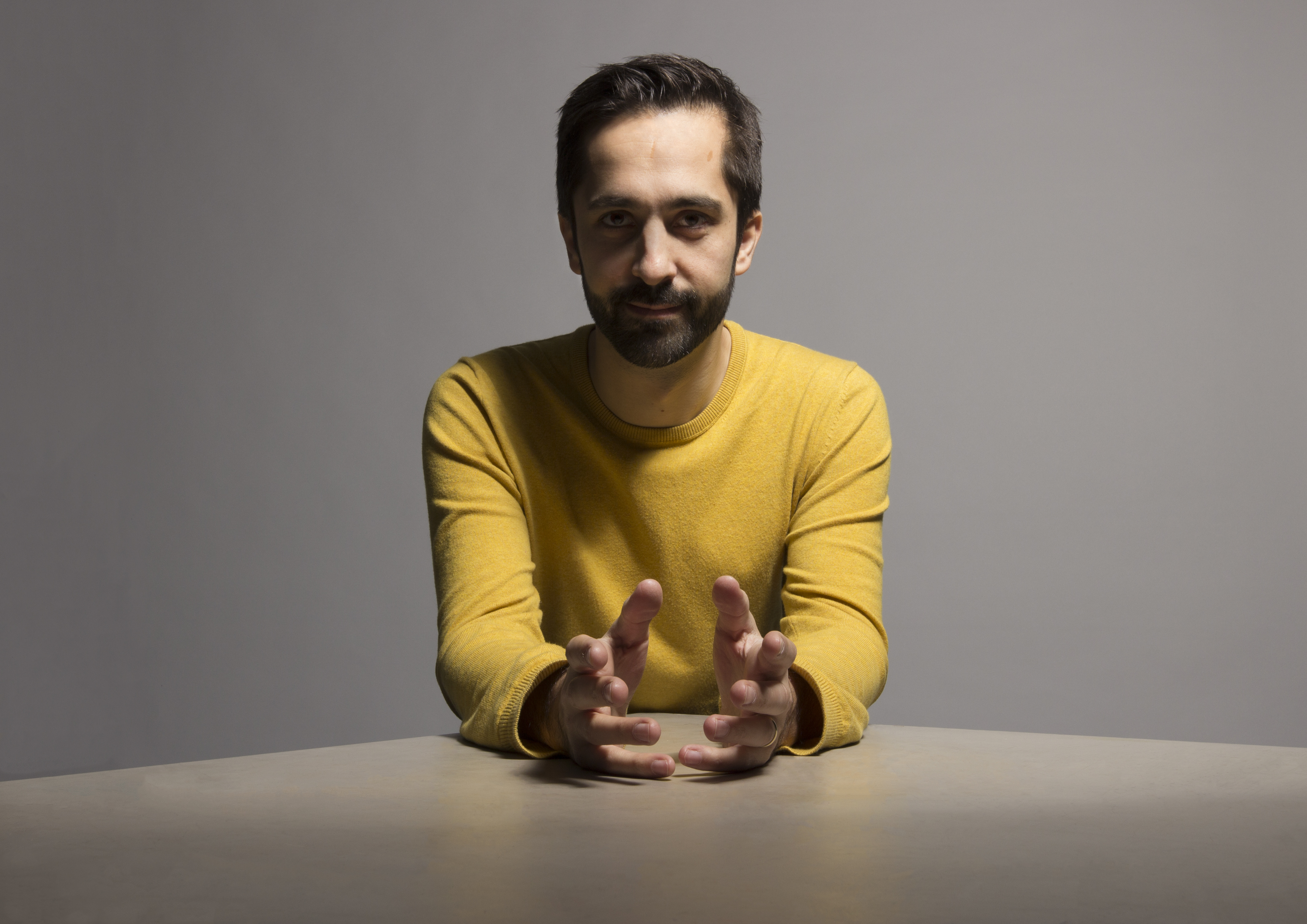 While being deeply rooted and connected to the greats of jazz, Christian developed an original, strong and genre transcending voice as a pianist and composer. Finding inspiration not only in the magnificent diversity of the arts but also in travelling and everyday life, his radiant music is very visual and inspires your imagination. “I want to create music that speaks to the heart and the mind alike” says the pianist.

Growing up in a small German village close to the French border, Christian always listened as a kid to his brother playing their 1980’s home organ. He also wanted to play music and started to take piano lessons. Later, when he heard the local youth bigband for the first time, he felt instantly connected to jazz and improvisation. His thirst for knowledge and understanding of music led him to study jazz piano and filmmusic at the renowned conservatories of Amsterdam, Paris and Copenhagen. Now, he’s playing concerts all over Europe, as well as in the USA, South-Africa, India, Turkey, … etc.

Being the pianist of the National German Jazz Orchestra (BuJazzo) for several years, Christian had the chance to work with important conductors and artists such as Jiggs Wigham, Ed Partyka, Mike Herting, Dennis Russel-Davies, Niels Klein, Julia Hülsmann, etc. Two highlights of this period were a tour with symphony orchestra through South Africa and a tour through India with Indian percussion virtuosos.

Christian’s lyricism unfolds itself beautifully on his acclaimed records. The debut “Days of Infinity” (Challenge Records Int.) features the excellent trumpet player Gerard Presencer and was hailed by the international press. Jazzwise, the biggest British jazz magazine gave 4 stars and drew comparisons with EST.
The follow-up “Song of Opposites” extends the trio beautifully with an international top-ensemble of strings, horns and voice. The unique sound of Christian’s writing for large ensemble reminded the press of “a small version of the Metropole Orchestra” (Jazzflits) and others thought “Song of Opposites” was “the most beautiful record of the year“ (Musenblätter).
His recent release "Inner Voice" which brings him back to the piano trio setting was described by ALL ABOUT JAZZ USA as a "surrender to the beauty of music". The album was mixed and mastered by legendary ECM sound engineer Jan Erik Kongshaug.

Appreciated by his colleagues for his dedication and open-mindedness, Christian lends his strong musical voice to selected projects: the Copenhagen based Lubos Soukup Quartet who recently recorded their new album with the incredible guitarist Lionel Loueke and the powerhouse “Pitch Plot 4”, an international quartet led by flutist Jeroen Pek featuring New York bassist James Cammack (who worked for 30 years with Ahmad Jamal).

When he is not playing the piano, Christian is busy composing filmscores. Many movies that he scored were awarded with prizes and are being screened all over the world. Recently, the short movie “Dancin’ the Camera” was nominated for the “Gouden Kalf”, the Dutch oscar. As an arranger, he worked with many ensembles, a.o. recently with the WDR Funkhausorchester.

Christian is also teaching since many years at the Conservatory of Amsterdam and the University of Music Saar in Germany, where is giving classes in piano, ensemble and various other subjects.