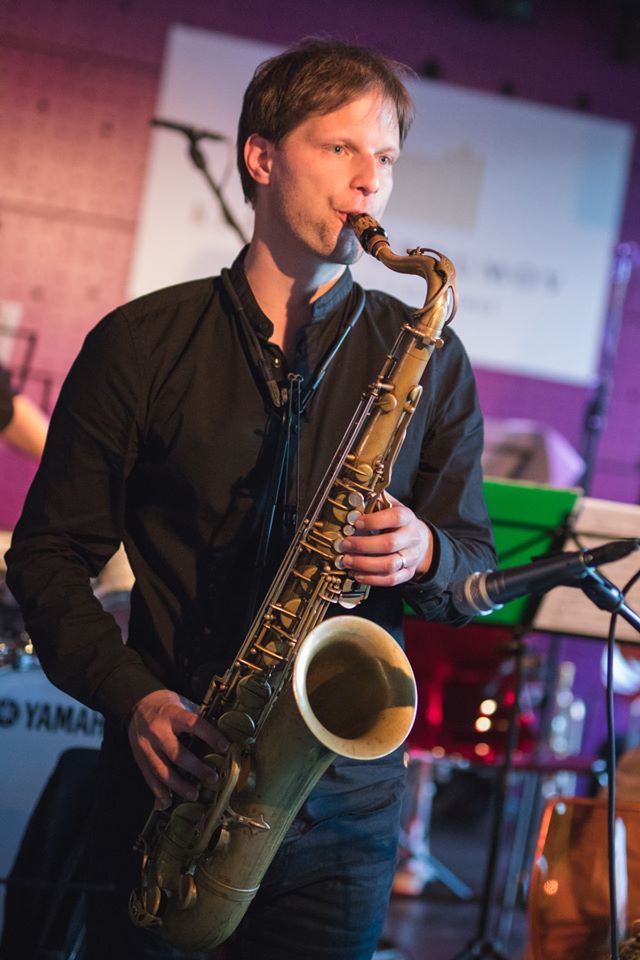 Lubos Soukup is a Czech freelance musician, composer, and educator based in Copenhagen, Denmark. His main instruments are the tenor and soprano saxophone, as well as the clarinet. Besides that, he plays the flute and the piano. He regularly tours in Europe and has played at numerous international jazz festivals. He leads the ambitious band Lubos Soukup Quartet (modern jazz), the internationally successful quartet Points Quartet (modern jazz), and its extended versions – Points-Rataj Quintet (fusion of contemporary jazz and live electronics) and Points Septet (experimental jazz). He is a permanent member of the dynamic Scandinavian band MAdHAs (avantgarde free bop), the Czech-Polish quintet Inner Spaces, and finally the creative big band Concept Art Orchestra. He occasionally performs with other projects as well. Since 2014, he has been teaching saxophone and ensemble classes at the Jazz Academy (HAMU) in Prague, Czech Republic.

Lubos Soukup has released more than ten albums with his own music. His music was featured on two albums that were awarded the Czech Awards "Andel" for the best jazz album of the year, namely Light Year by Inner Spaces (2012) and The Prague Six by Concept Art Orchestra (2015). In 2013, he released the album Through the Mirror, recorded with an ensemble of 14 musicians, which caught the attention of many Czech music experts immediately after it was released. Last year, the album, titled Země (The Earth) was released. The jazz recording features guest appearances from guitarist Lionel Loueke, who brings a slightly African touch.