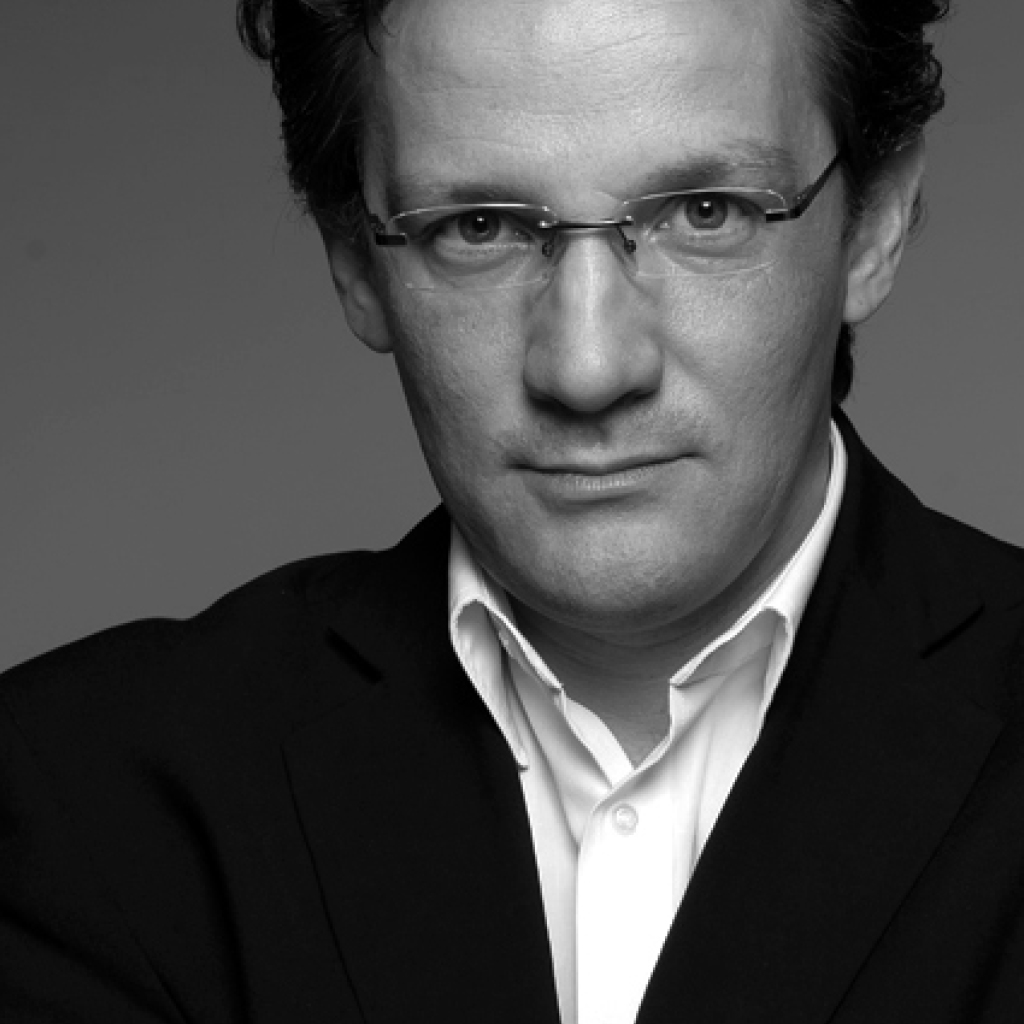 “He is the pianist and at the same time one of its creative composers of the Modern Art Orchestra. I love his compositions, and our friendship lasts for decades. His sensitive harmonisations and taste impact me a lot.” Kornél Fekete-Kovács