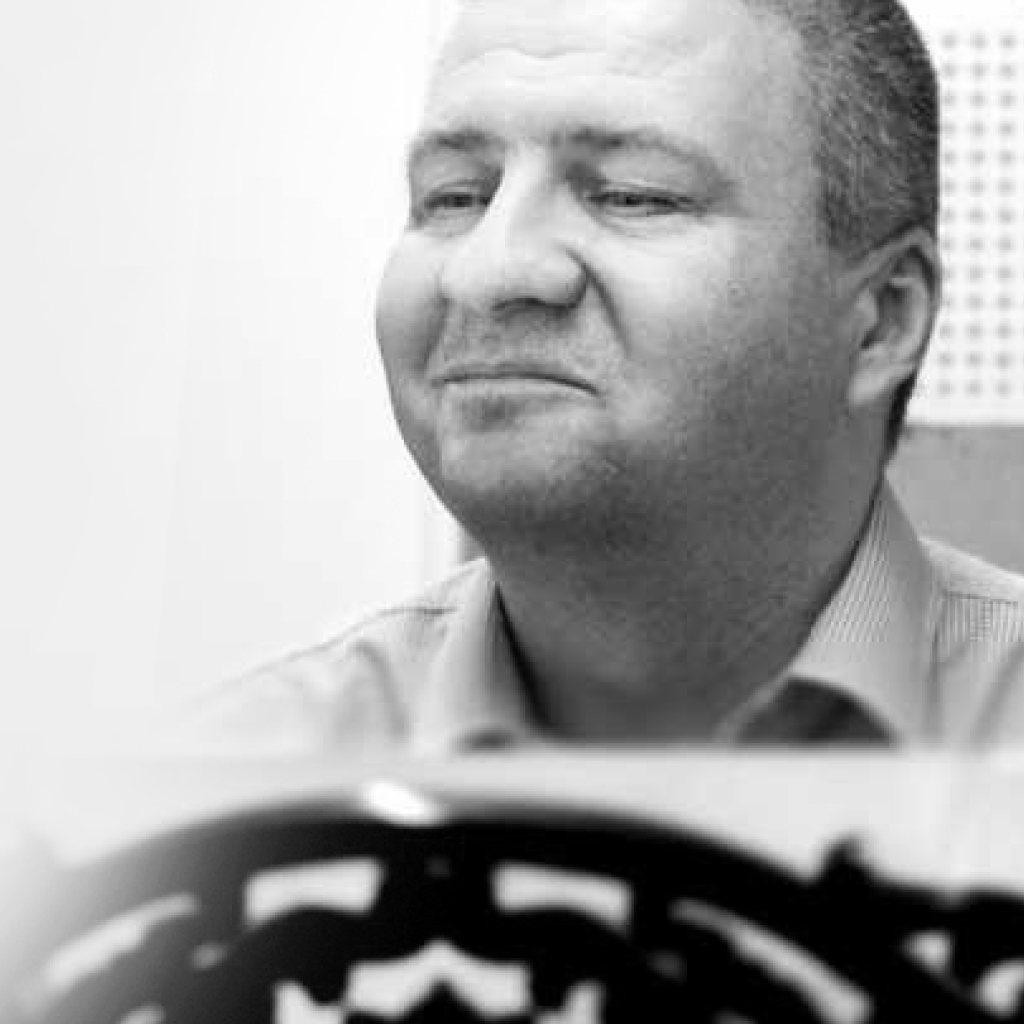 Kuba Stankiewicz made his professional debut with the Jan ‘Ptaszyn’ Wróblewski group and the ensemble of Zbigniew Namyslowski (1985–1987), with whom he recorded the albums Open and Song of Innocence and performed in the USA and Mexico.
From 1987 to 1990, he studied at Berklee College of Music (diploma in piano performance) and toured across the USA with the Artie Shaw Orchestra.
He was a recipient of the Oscar Peterson Award and a semi-finalist in the Thelonious Monk International Jazz Piano Competition in Washington, DC.
On returning to Poland, he led his own quartet. His album Northern Song was voted the best Polish jazz recording of 1993 by Jazz Forum magazine. Also critically well received were his two albums as a member of the Traveling Birds Quintet (with Darek ‘Oles’ Oleszkiewicz, Piotr Baron, Piotr Wojtasik and Cezary Konrad).
He has played with Art Farmer (CD Art in Wroclaw), Scott Hamilton, Sheila Jordan and Harvie Swartz, among others.
A member of the Central European Jazz Connection, he teaches piano on the Jazz Department of the University of Zielona Gora (Poland). In 2009, he received his PhD from Wrocław Academy of Music (Poland).