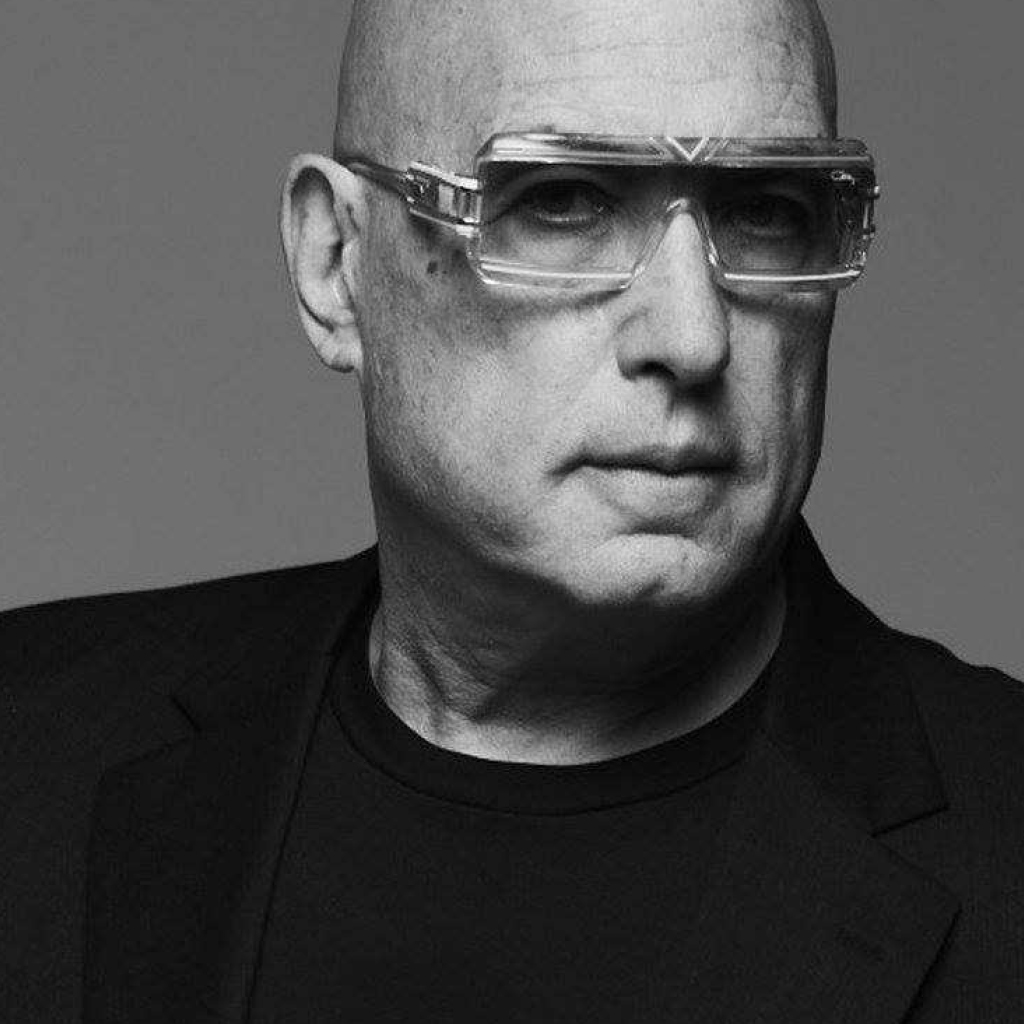 Mike Garson, a true virtuoso, has had a very diverse career. Heard at his best with his own groups or with Free Flight, Garson has also toured with David Bowie and for a television movie on Liberace, he performed the music and had his hands used for the playing sequences of the film. He started playing piano when he was seven, studied classical music for ten years, graduated from Brooklyn College, served in the military, and then joined a rock group called Brethren that recorded. Garson soon gained experience freelancing with a wide variety of performers, including Mel Tormé, Thad Jones, and Annette Peacock; he also studied with Lennie Tristano and had an important six-hour lesson with Bill Evans. Garson toured with Bowie from 1972 to 1974, moved to Los Angeles, and worked with Freddie Hubbard and Stanley Clarke (1978). He became a busy studio musician (both composing and performing prolifically) and in 1982 joined Free Flight, a group that switches back and forth between classical, straight-ahead jazz, and funkier rhythms. Garson has recorded jazz as a leader for Contemporary (1979), Jazzhounds, Chase, and Reference.