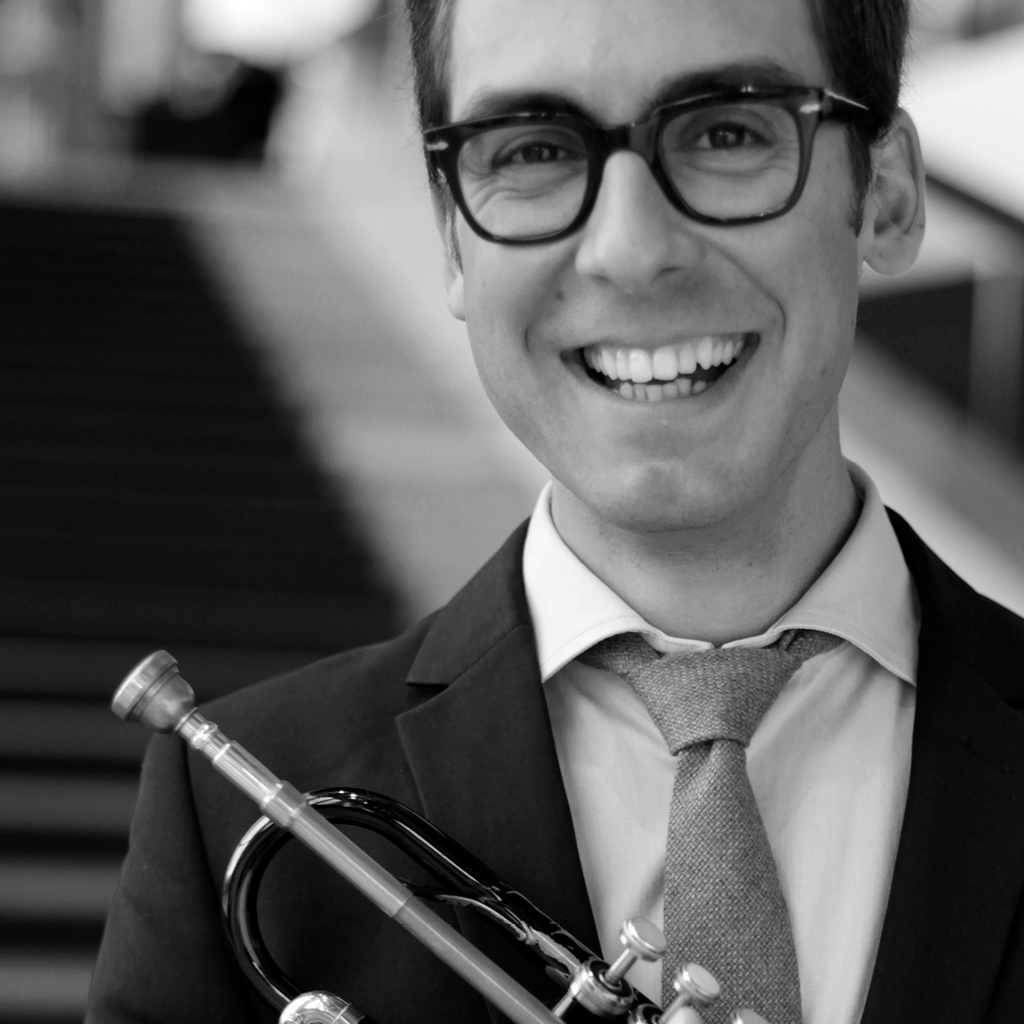 Gábor Subicz was born in 1983 in Debrecen, Hungary. He began his jazz education in 2002 as a pupil of Kornél Fekete-Kovács. He attended the ‘Kőbányai Zenei Stúdió’ school of performing arts for one year in 2003, than studied at the Liszt Ferenc University of Music from 2004. He graduated in 2008.

Gábor plays in many Hungarian jazz and pop bands, and he is remarkably active as an arranger as well, he works with lots of Hungarian jazz and pop acts, and also writes music exclusively for the Modern Art Orchestra since 2008. He wrote original compositions for string quartet, symphony orchestra, small jazz ensembles, big band, electronics etc. He wrote the original soundtrack for the feature film ‘Curtiz’ which won numerous prizes all over the globe.

He leads his own group, the Subtones, which has its debut album ‘Octopus’ released in 2020.