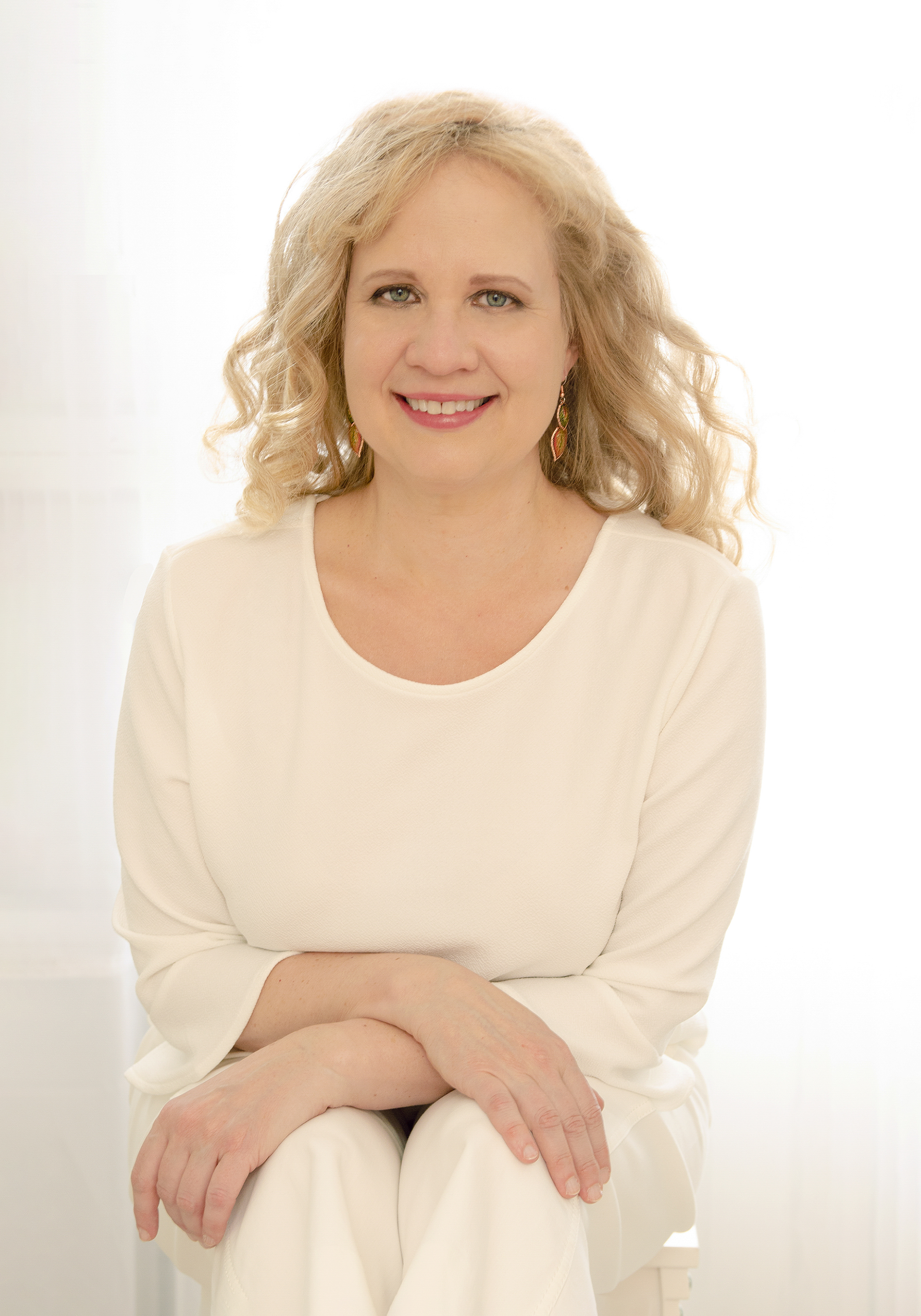 Born and raised in the American Midwest, composer Meredith Brammeier earned music degrees from Princeton University and the Eastman School of Music on the East Coast and the University of Southern California on the West Coast. This blend of experiences from diverse areas of the United States has resulted in Brammeier’s distinct and vibrant American style. Her compositions include pieces for soloists and small ensembles as well as works for concert band, choir, and orchestra.